A project commissioned by the Pluk de Nacht film festival in Amsterdam. Each day during the festival a series of animated experiments were made along with any visitors who wanted to participate. These experiments were edited together to create a cumulative animated film. Each evening the results were played on the big screen before the main feature. The film grew from a few seconds at the beginning of the festival to a couple of minutes by the end. 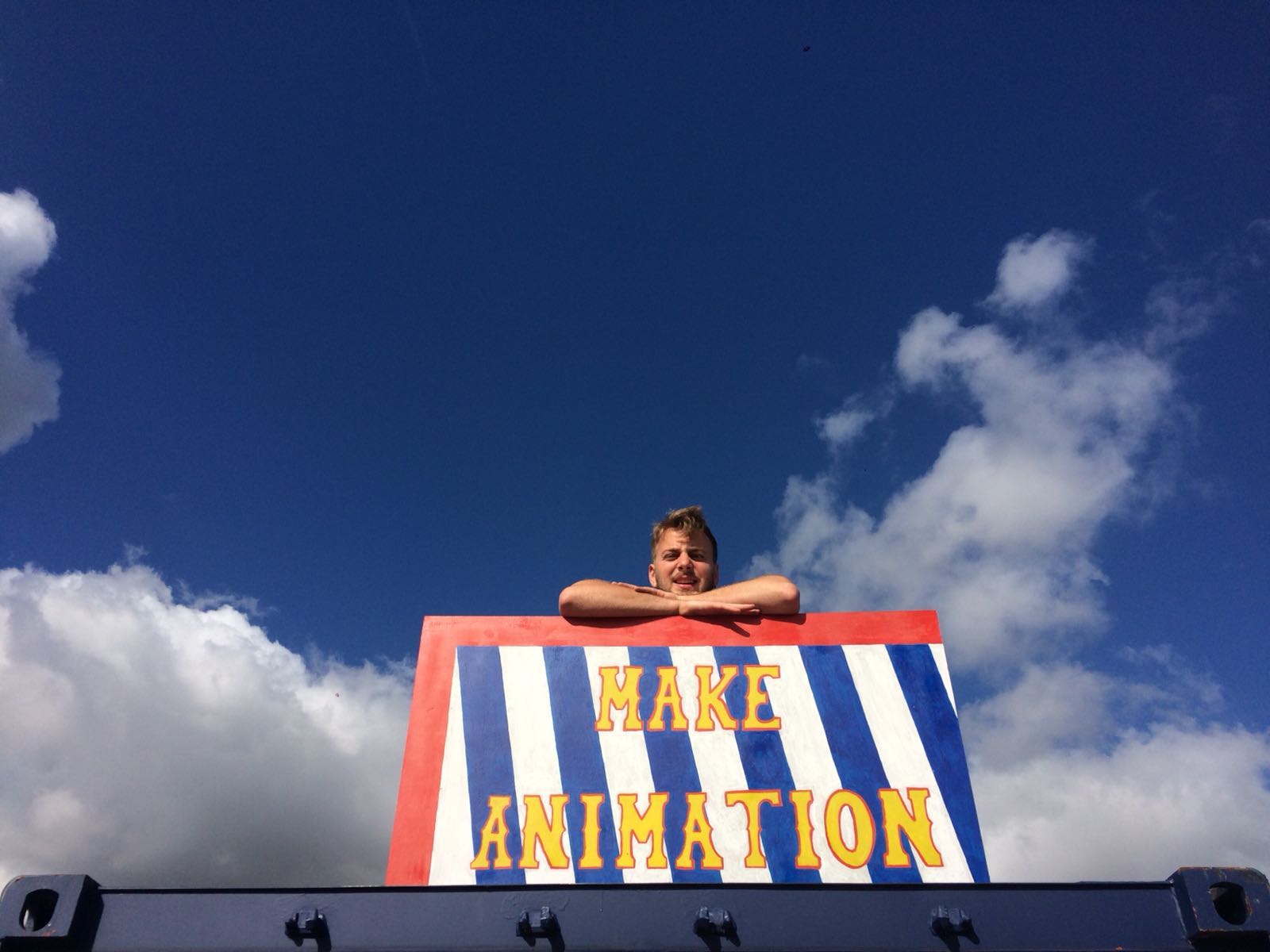 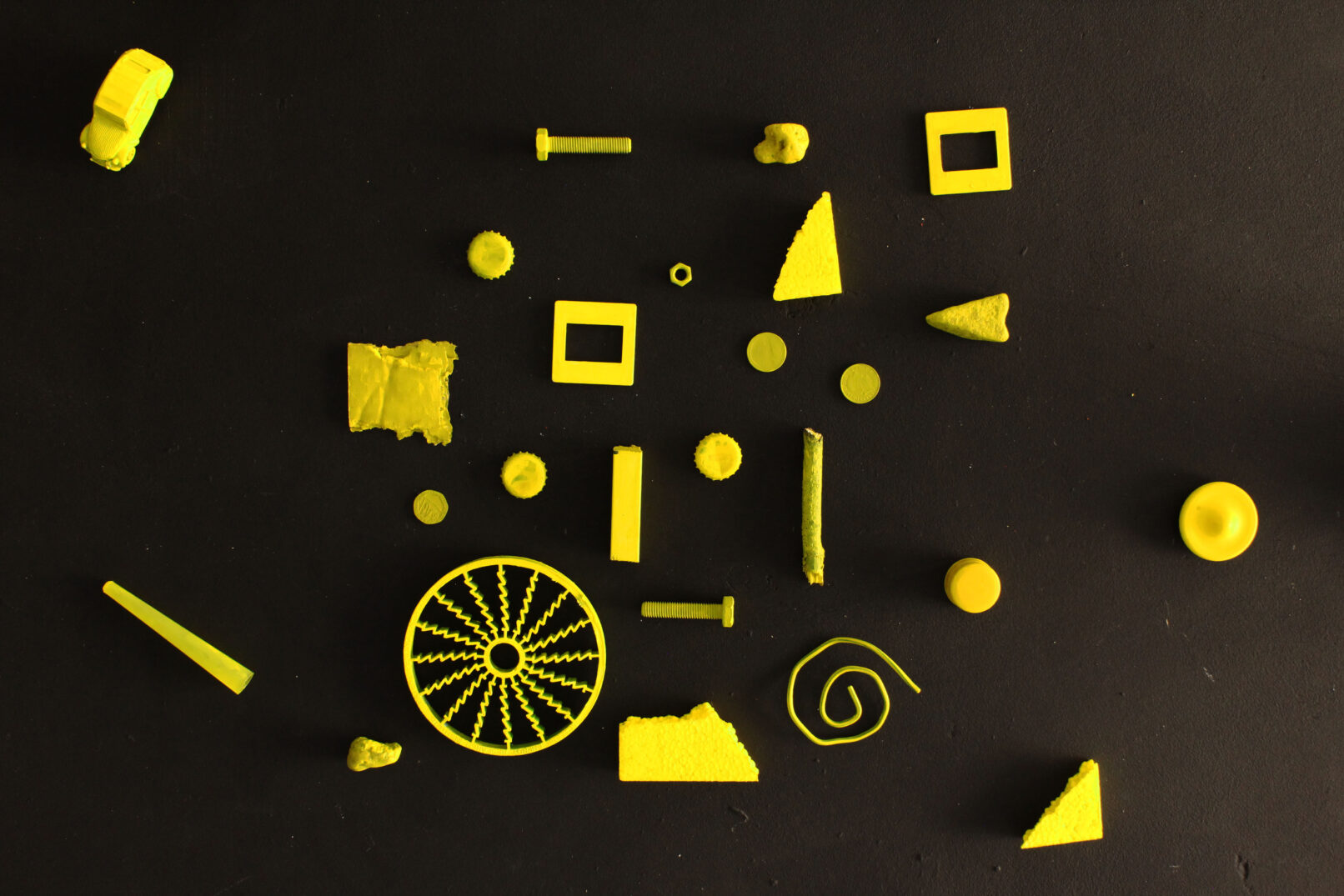 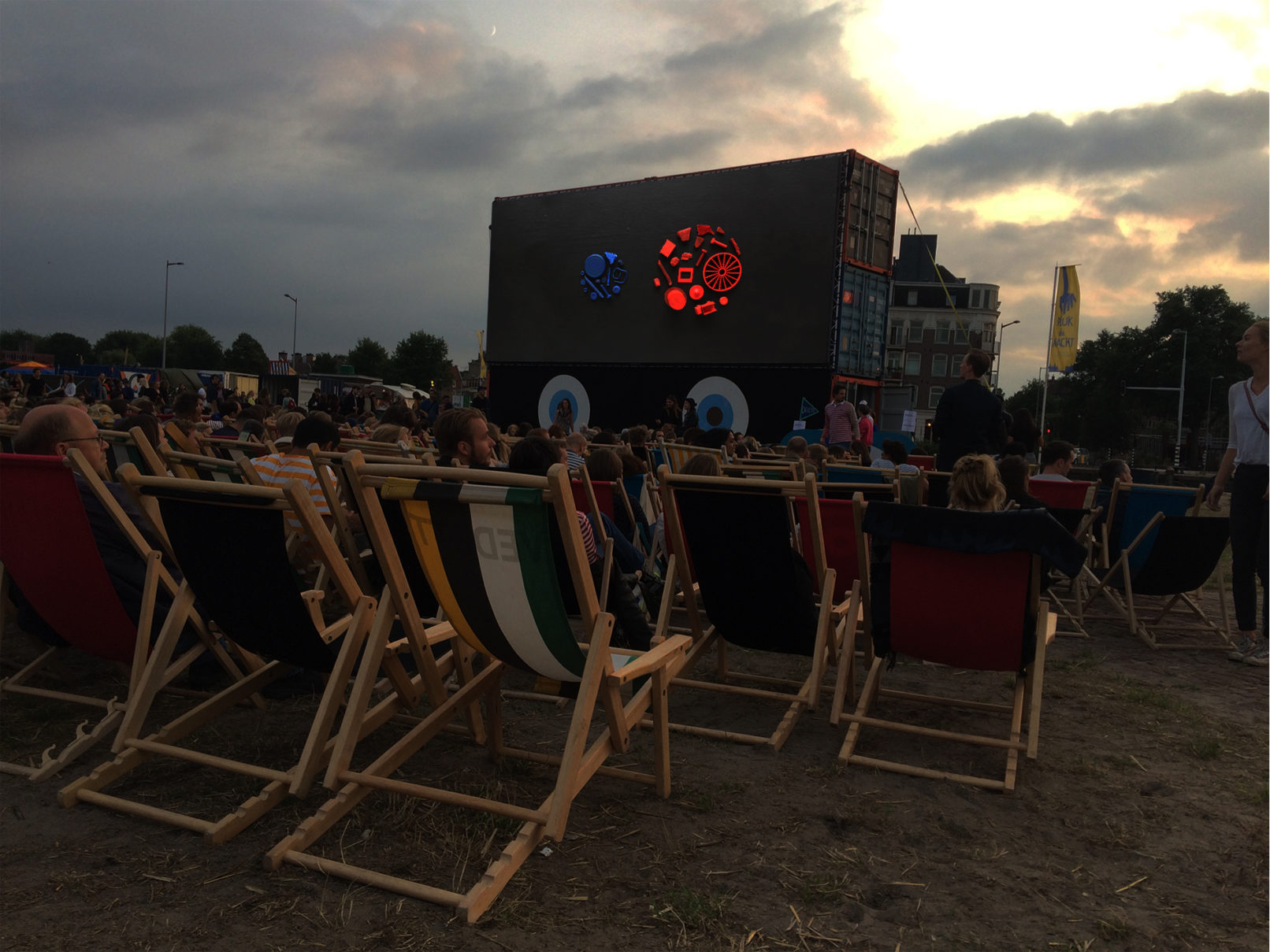