Relic Quartet is a stop motion animated comedy. The film follows four over sized heads, each from a different musical era; 19th century opera, 60’s rock and roll, 70’s disco and 90’s rap, as they argue over different musical styles, each trying to present a case for why the music from their era was superior to the music that came before or after. The animation is a humorous attempt at highlighting peoples attachment to the past, their inability to deal with the passing of time and their rejection of the present. 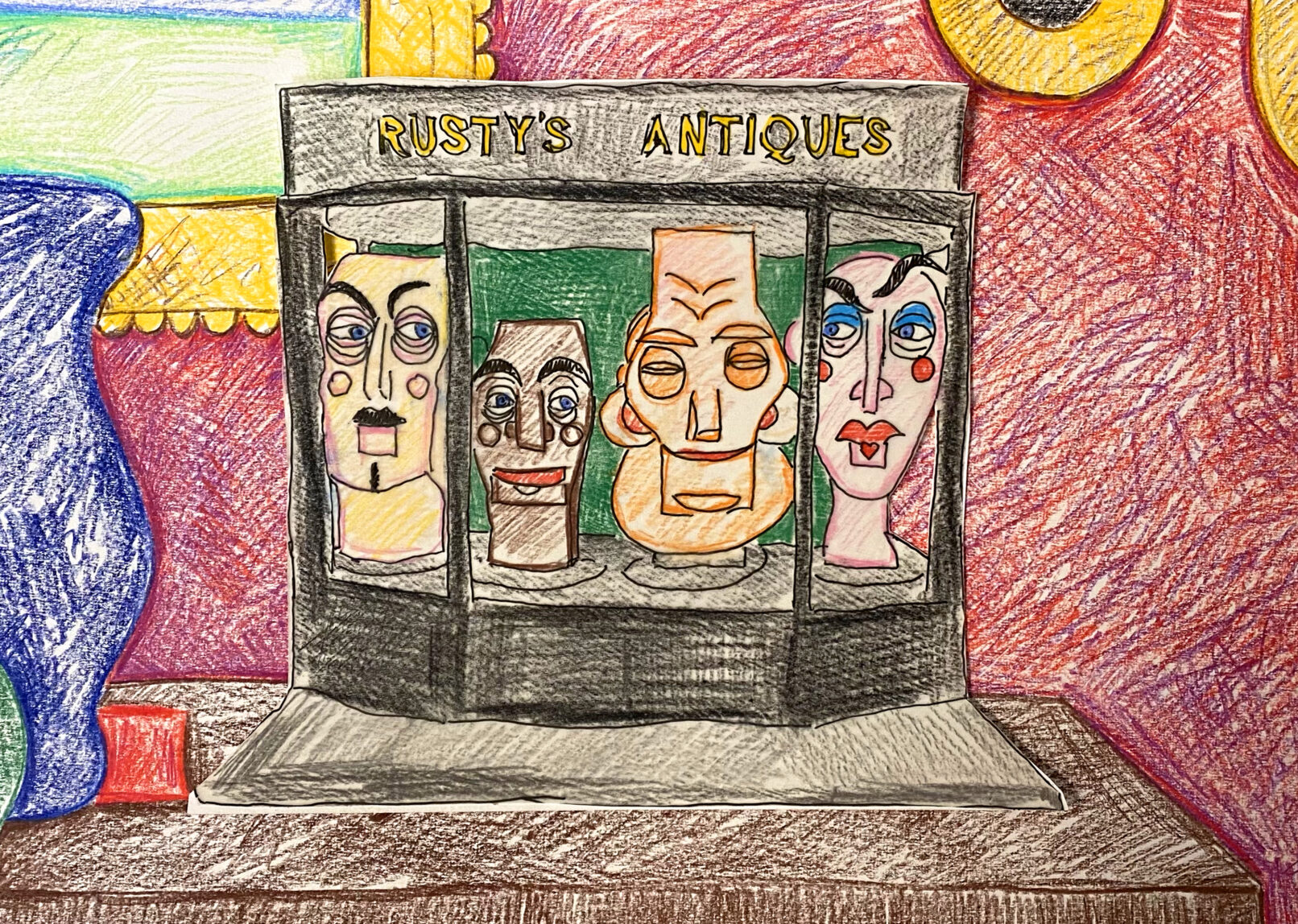 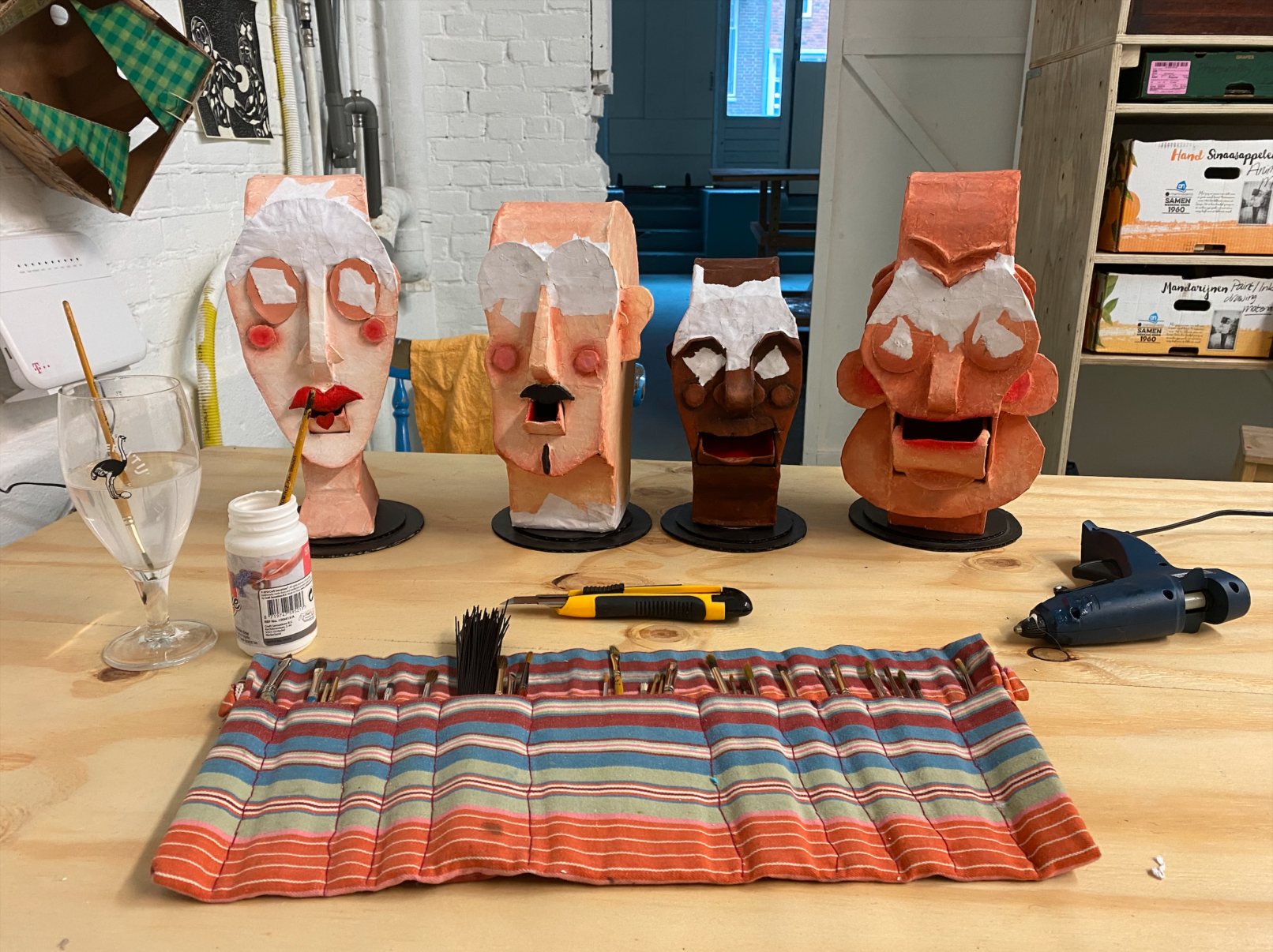 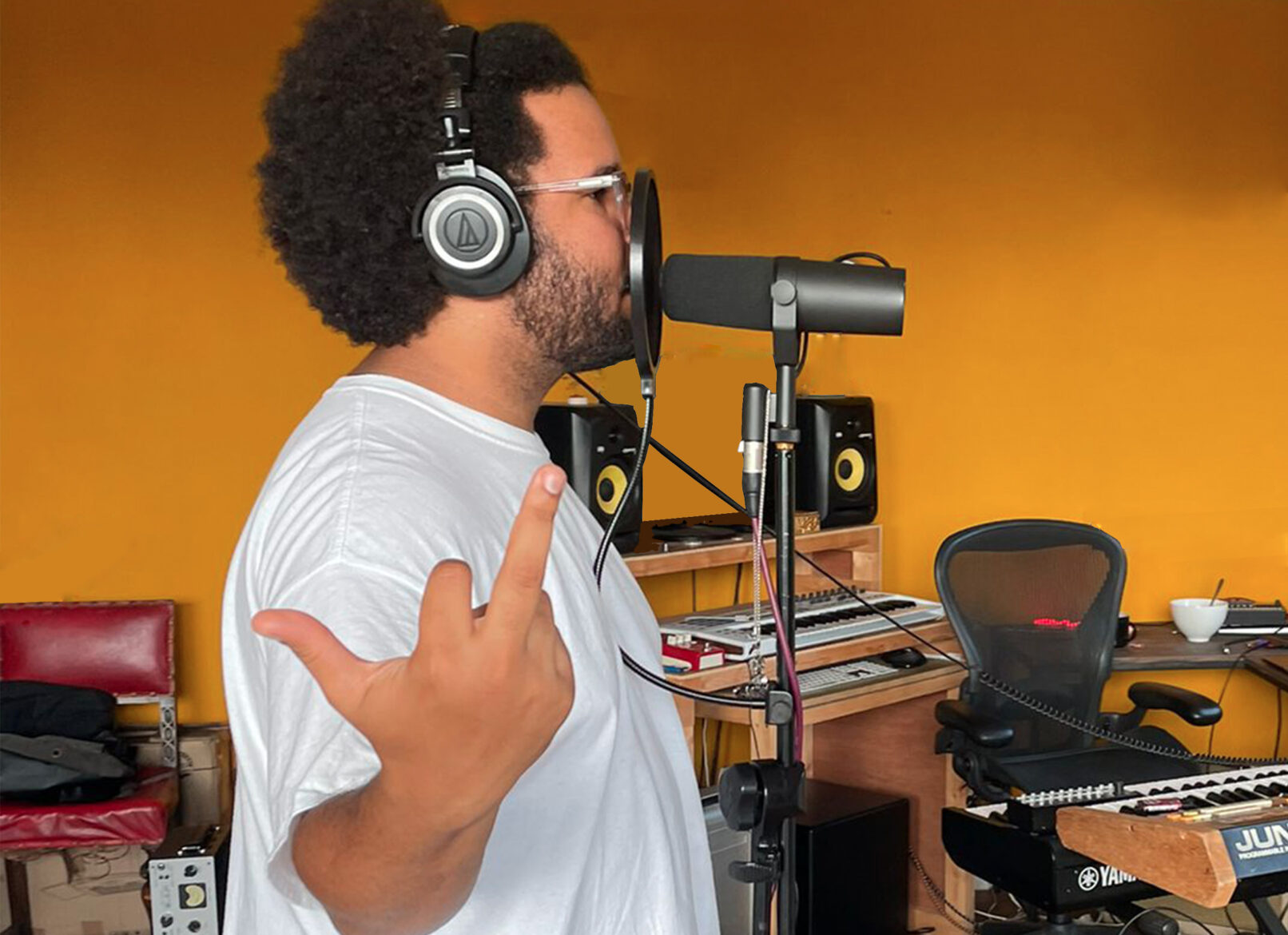